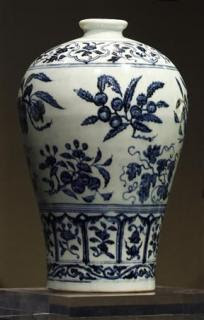 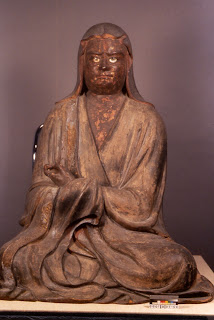 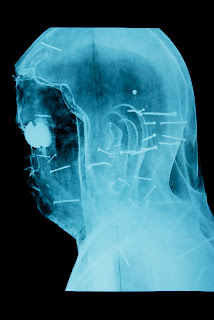 The tricky business of recognizing fakes

In a prior post on connoisseurship references for Chinese and Japanese arts, I cautioned about the prevalence of forgeries and the difficulties of recognizing them, even for experts. There I listed a number of useful reference works for specific types of arts. Now I want to point out a new effort that is based on science, a collaborative forensic research project being jointly undertaken by Cranfield University in the UK and Bonhams auction house. The online journal, ART RADAR ASIA, recently did a story on it.
Posted by Pat Graham at 4:38 AM

I have two new publication out this spring.

The first is "Craftsmanship in Japanese Arts,"
chapter 6 of: Reading Asian Art and Artifacts: Windows to Asia on American College Campuses, edited by Paul K. Nietupski and Joan O'Mara. Lehigh University Press/Rowman & Littlefield, 2011, 123-148.
In this essay, I seek to define the special character of Japanese art, examining both the way Japanese artists approach art production and the appearance of the arts in general. I focus on the high value placed on exquisite craftsmanship in various arts that results from unique cultural and religious factors which encourage patience and diligence by makers, an avid embracing of new technologies, and a penchant by artists for working together in groups. 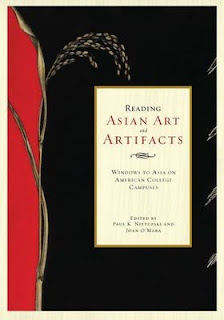 The second publication is an article in the May 2011 issue of Orientations magazine,
“Compassion, Craft, and Connectedness: Shinji Turner-Yamamoto’s Cincinnati “Global Tree Project.”
It focuses on the artist's installation of an intertwined live and dead tree at Cincinnati's decommissioned historic Holy Cross Church, and his concurrent exhibition at the Cincinnati Contemporary Arts Center. 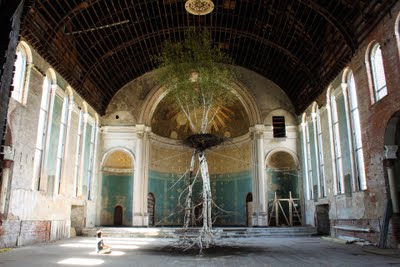 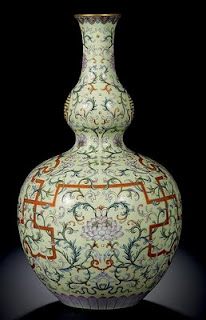 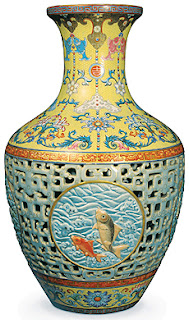 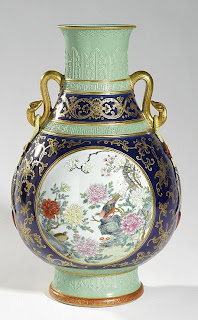 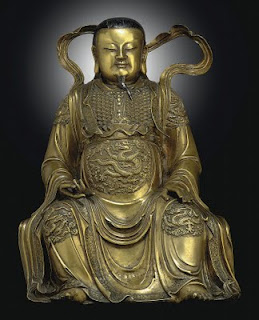