The New York Times recently reported on a new ivory ban in the UK that will hit art and antiquities sellers hard. Although there will be some exceptions, it will significantly hurt the trade in antiquities that contain ivory. 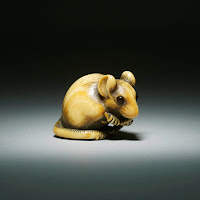 The article also mentions "a complaint filed on April 5 to the United States District Court for the Southern District of New York [by] the Art and Antique Dealers League of America and the National Art and Antiques Dealers Association of America [who] are contesting the New York state law passed in 2014 banning the sale of antique ivory. The plaintiffs contest that this state legislation conflicts with exemptions for antiques included in prevailing federal ban on the ivory trade."